What is a circular economy and what does it mean? 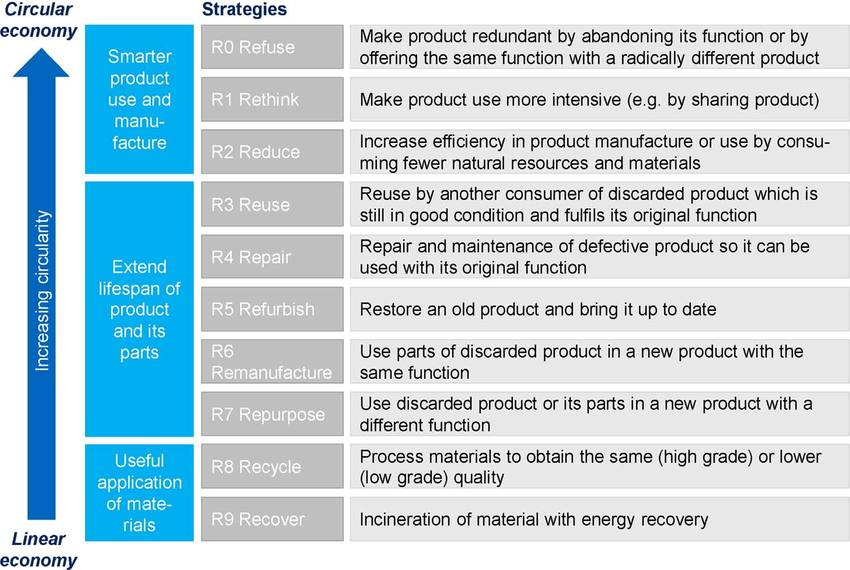 What is the circular economy? This question is being asked more and more whether it be scholars, shareholders, stakeholders, governmental institutions, other practitioners and consumers; when searching however for “the answer” often more questions arise and that is why this article is so relevant.

Mostly what is understood of CE is that in its simplest forms it encompasses recycling with at the end of the spectrum the United Nations Sustainable Development Goals (SDGs), thus making anything in between seen as more or less circular. The framework used is often based on: The 9R Framework. Source: Adapted from Potting et al. (2017, p.5)

To us, at its core, a circular economy model has the intention of designing out waste. In fact, a circular economy is based on the idea that there is no such thing as waste. In order to achieve this, products are designed to last (good quality materials are used) and optimized for a cycle of disassembly and reuse that will make it easier to handle and transform or renew them. In the end, these tight product cycles differentiate the circular economy model apart from disposal and recycling, where large amounts of embedded energy and labor are lost. The ultimate goal is to preserve and enhance natural capital by controlling finite stocks and balancing renewable resources flows.

One of the main meanings of the Circular Economy that is mostly used, is to have a positive effect on the planet’s ecosystems and fight the excessive exploitation of our natural resources that are getting scarce. However this is based on a false sustainability mentality/believe within a linear economy putting the focus on eco-efficiency, which means that the ecological impact is minimised to get the same output, unfortunately still extending the period in which the system becomes overloaded. Now the main meaning of the Circular Economy that is truly based on sustainability is sought in increasing the eco-effectiveness of the system. Thus, not only the ecological impact is minimised, but the ecological, economical resilience and social impact is actually positive. When the focus is set on eco-effectivity to create a positive impact, the ecological, economical and societal systems are strengthened by using them.

A concrete example is the fact that the CE uses renewable energy that in the long run will greatly impact our global environment and living. By reusing, refurbishing and dematerialising; fewer materials and production processes are needed to deliver high quality products and services as residues are seen as valuable and thus absorbed as much as possible into the reprocessing of the products and services. Hence, the CE closes the cycles of all these raw materials. Closing these cycles requires much more than just recycling. It changes the way in which value is created and preserved, how production is made more sustainable and which business models are used.

Most of what we see is designed for the linear model. We need to redesign our systems with circular economy principles in mind, not just products but even business models and cities too! 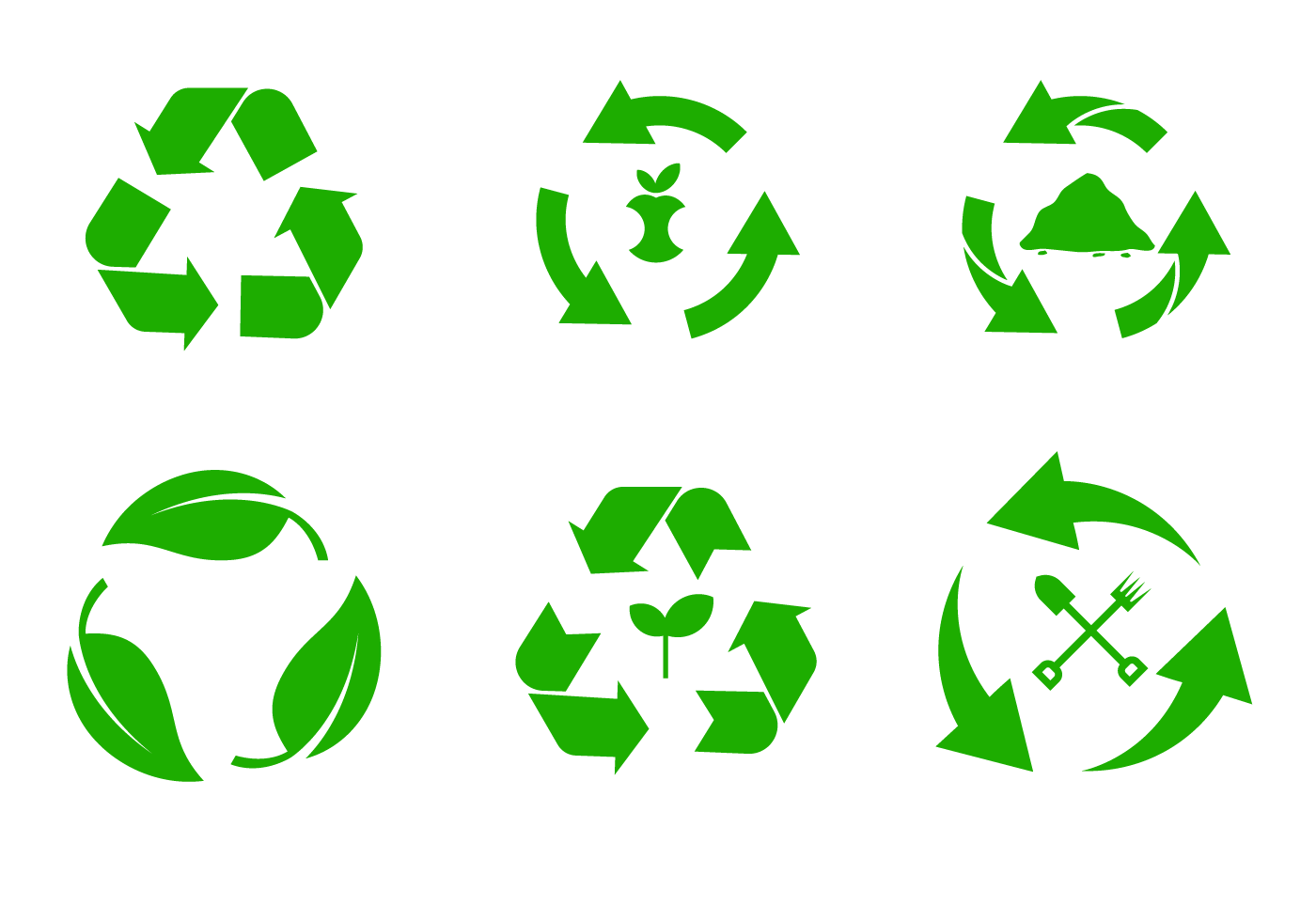 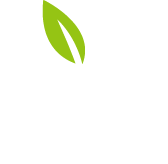